History in the game 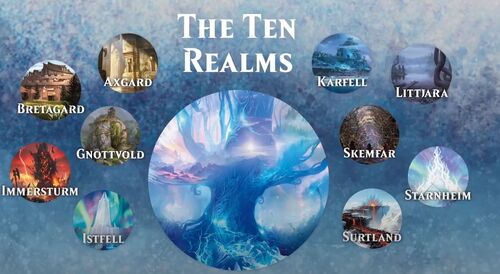