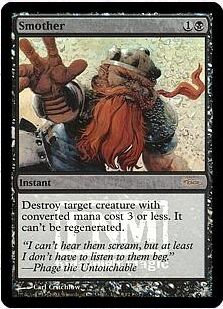 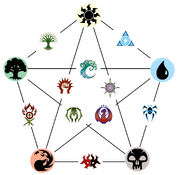 Strixhaven: School of Mages uses watermarks for the different colleges within the school.

Affiliation watermarks are searchable in Gatherer and Scryfall.[4]